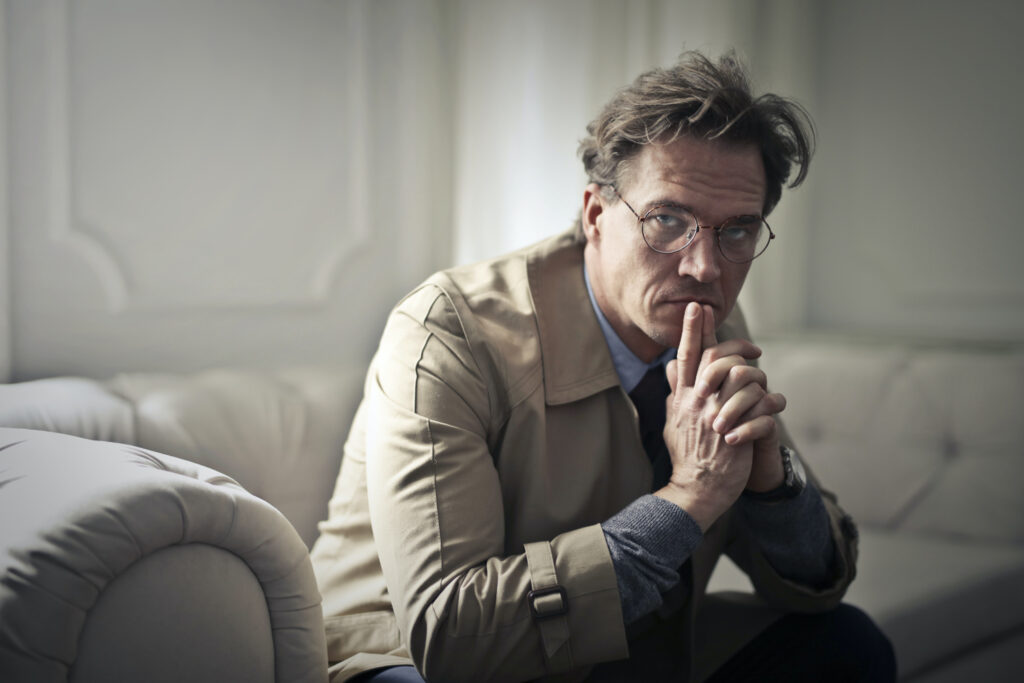 Many owners (if not most) wait until they’re ready to retire before they get serious about the planning of a transition. That timeframe is usually about 6 months before they want to sell the business. And while it’s true that most deals can be completed within 6 months, getting a deal done and getting the price and terms you want can be very different things.

There’s a cost to waiting until the last minute to plan an exit.

Typically, when an owner plans to sell his or her company to an outside buyer, they’ve imagined a scenario where an advisor reviews their company, puts a value on it (which ends up being equal to what the owner feels it’s worth), and goes about finding a buyer. Once the buyer is found, they come in, look over the books and the operations, and write the owner a check for the value of the business in exchange for the keys.

More often, one or more issues related to price or terms surfaces and can even derail the plan.

Value Less Than Desired
When a formal valuation is done, sometimes the value is higher than expected, but often it is lower. Transition experts can help an owner increase the value of their company, but it takes time. Once changes are made and the improvements generate greater growth and profitability, that increased performance needs to be demonstrated for at least a year or more to properly boost the value of the business.

If an owner waits to address this, he or she will be forced to accept a lower value. There is a cost to inaction.

Actions to Take and The Benefits:
There are several steps an owner should take a year or more in advance of a sale to avoid surprises and to maximize value. A formal business valuation should be conducted to establish an unbiased value for the business. In addition, a preliminary Quality of Earnings evaluation and a Quality of Leadership assessment should be done to uncover any potential issues that could negatively impact value. Once the valuation, Quality of Earnings and Quality of Leadership are done, any shortcomings can then be addressed to mitigate problems and maximize value.

Price Less Than Desired
Generally, the price a buyer will pay for a company is close to the formal valuation figure. And that price is often a multiple of EBITDA. But as the wave of Boomer-owner retirements builds (it started in 2021), there will be a growing surplus of businesses on the market looking for a buyer. And with a growing surplus comes falling multiples. In other words, where the price might have been 6 times EBITDA, it may well drop to 4 times EBITDA.

If an owner waits too long to sell the company, he or she will be forced to accept a lower price due to the surplus of sellers on the market. There is a cost to inaction.

Actions to Take and The Benefits:
The Boomer owner retirement wave has begun (2021), the surplus of sellers over buyers will consistently increase over the next 3-4 years, and the surplus will persist for another 8-10 years after that. Given the dynamics of the marketplace, the best way to ensure a high multiple (and therefore a strong price), is to put an exit plan into action sooner than later.

Less Desirable Terms
Another consequence of a growing surplus of sellers, is that buyers can become more demanding and may require terms that an owner may find undesirable. They may demand a significant earn-out, where the owner must “earn” part of the purchase price based on the performance of the business following the acquisition. Or buyers may demand that the owner stay on for an extended period (1-3 years) to ensure performance. Or there may be any number of other demands that the owner may not like, which could be deal breakers.

If an owner waits too long to sell the company, he or she will be forced to accept additional terms because they’ve lost their leverage due to the surplus. There is a cost to inaction.

Actions to Take and The Benefits:
The same advice to maximize multiples holds true for deal terms. The sooner an owner acts, the more leverage he or she will have over the terms of the deal.

Just as with an external sale, an owner who plans on having a successor take over has also imagined a scenario. They imagine that when the time comes to retire, their chosen successor will be ready and willing to take the reins of the company and will successfully lead it into the future. The business will continue to grow, profits will continue to grow, employees will be happy, customers will be happy, and of course, all the buyout payments will be made.

Choosing the right person and properly preparing them to take over is essential to the success of an internal sale (succession). But many times, one or more issues exist and – if not addressed in advance – can cause major problems. There is a cost to inaction.

The result of an inadequately prepared successor can be employee turnover, loss of customers, declining revenues, diminishing profits, and missed buyout payments. There is a cost to inaction.

Actions to Take and The Benefits:
It’s very difficult for an owner to be objective about their successor. Therefore, it is essential to the success of a successor that an objective assessment be conducted and they get outside, objective coaching. It generally takes 6-12 months of coaching to develop the competencies needed for leadership and ownership success.

Choosing the Wrong Person
Sometimes, no matter how much an owner and/or an executive coach grooms and mentors someone, they still won’t be effective at leading the company.

The problem, however, is that those shortcomings often are not evident until the successor takes over. And of course, by then it’s too late. In fact, often the shortcomings themselves aren’t apparent, but rather manifest themselves in declining business performance. Obviously, waiting until there’s no turning back is a mistake. There is a cost to inaction.

Actions to Take and The Benefits:
An objective assessment can reveal many of those shortcomings. But identifying a successor’s strengths and weaknesses is only part of what needs to happen. Having a successor work with an experienced executive coach can reveal lapses in judgment, gaps in interpersonal skills and blind spots. Usually these can be determined within about 3 months.

If it becomes apparent that the successor is the wrong person, a new successor can be recruited and groomed. The process of finding that right person can be completed in about 3-4 months. And at least another 9-12 months should be allowed to allow the successor to prove him or herself prior to the owner retiring.

Having to Choose Among Several People
When there are several potential successors, owners often put off choosing one as long as possible. They either can’t make the decision, hope that one will rise above the others, or fear the fallout that may come from one being chosen over the others.

But of course, procrastinating doesn’t resolve anything and more likely, will create even more problems and anxiety if done at the last minute. There is a cost to inaction.

Actions to Take and The Benefits:
The best way to make a decision that will be the least upsetting to people is one based on objective assessments. They will provide an unbiased picture of each person’s strengths and weaknesses. The results will allow an owner to either choose one over the others based on their strengths or split responsibilities based on their strengths. The objectivity removes a good deal of emotion from the decision process.

The bottom line is that, regardless of whether an owner plans to sell their company to an outside buyer or an internal buyer, waiting until months before the event usually produces less than desirable results. Taking action well in advance of a sale will either uncover issues that can be addressed (so the business is attractive to buyers), or will prove that everything is in order and will allow the owner to sleep at night, knowing their future is secure.

Download a PDF of This Article
Go to mobile version