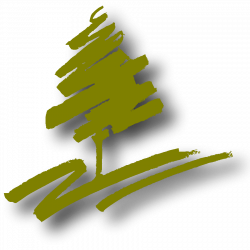 Eliciting Excellence, headquartered in Portland, OR, USA, is passionate about helping leaders become more effective and companies achieve greater success.   We’ve been providing executive coaching and leadership development for over 20 years.   As a consequence, our team of coaches brings clients advantages that most other firms can’t provide.  Our business-savvy coaches can better guide leaders than coaches who simply have good coaching skills.

Michael Beck is a nationally acclaimed executive coach, business strategist, and author of the highly rated leadership book, “Eliciting Excellence”.  Over his 20 years as a professional executive coach, he has helped leaders improve their interpersonal skills, sharpen their strategic thinking, and make smarter decisions.

Michael brings years of business experience to his clients and has been a professional coach since 2000. He started his professional career as Assistant Treasurer for Perdue Farms, a $300 million poultry production company. Then, as Co-owner and Executive VP, he helped Restaurant Systems, a regional restaurant holding company, grow four-fold over a ten-year period.

He then became a Business Advisor to a member of the Royal Family of Saudi Arabia, where he was charged with identifying market opportunities, negotiating multi-national contracts, and launching new business units.

After returning to the US, he became VP of Finance at MacGregor Wathen, a regional construction company, which he helped grow over a three-year period from $20MM to $40MM. Prior to becoming an Executive Coach & Strategist, Michael held the position of Executive Director at Holland & Hart, a large, 500-person law firm.

As an executive coach, he has worked domestically and internationally with a wide range of leaders from diverse industries including technology, healthcare, manufacturing, defense, distribution, and professional services.

He holds an MBA in Finance from the Wharton School of Business and an MS in Structural Engineering from the University of Pennsylvania. 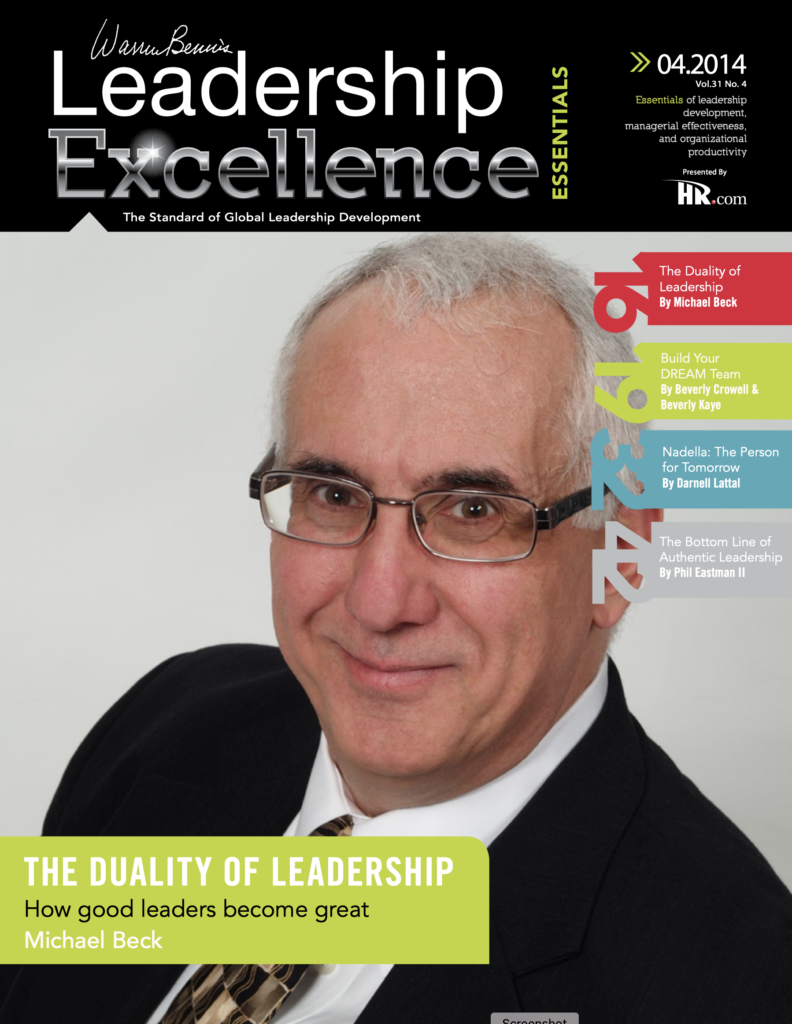 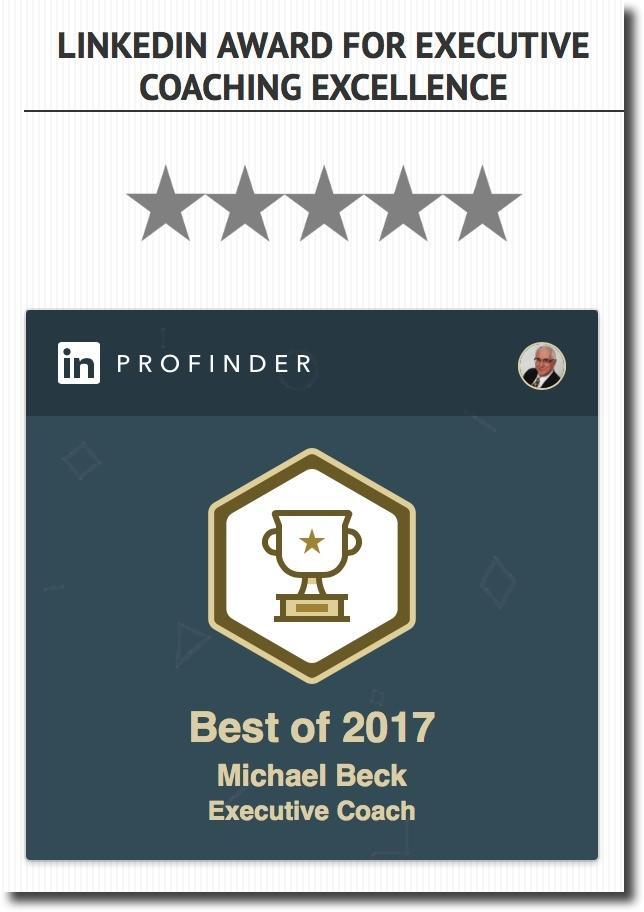 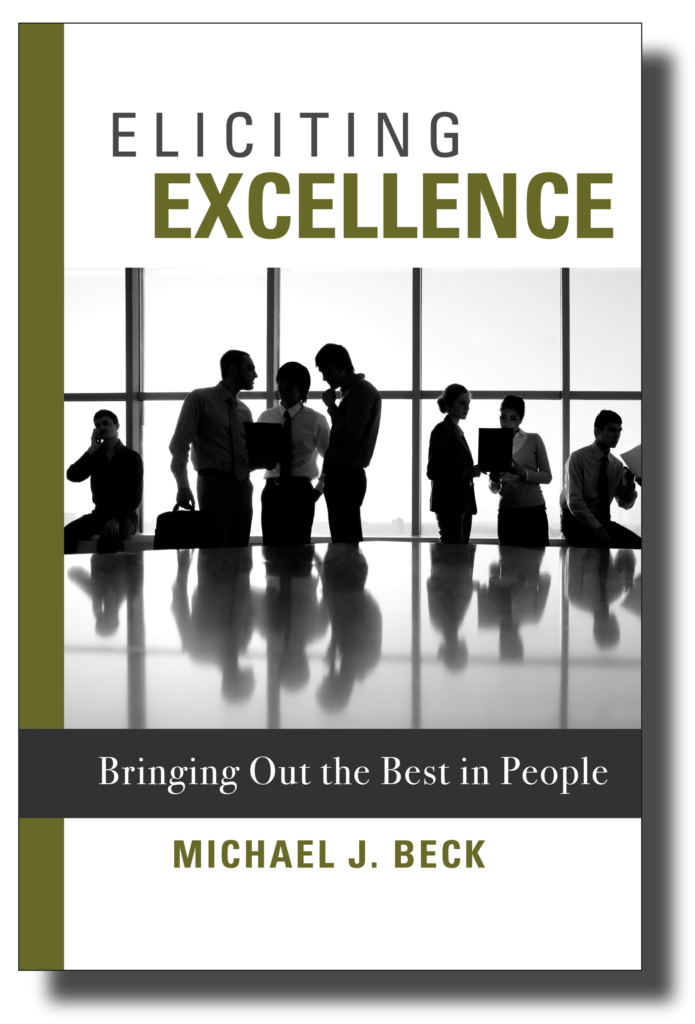 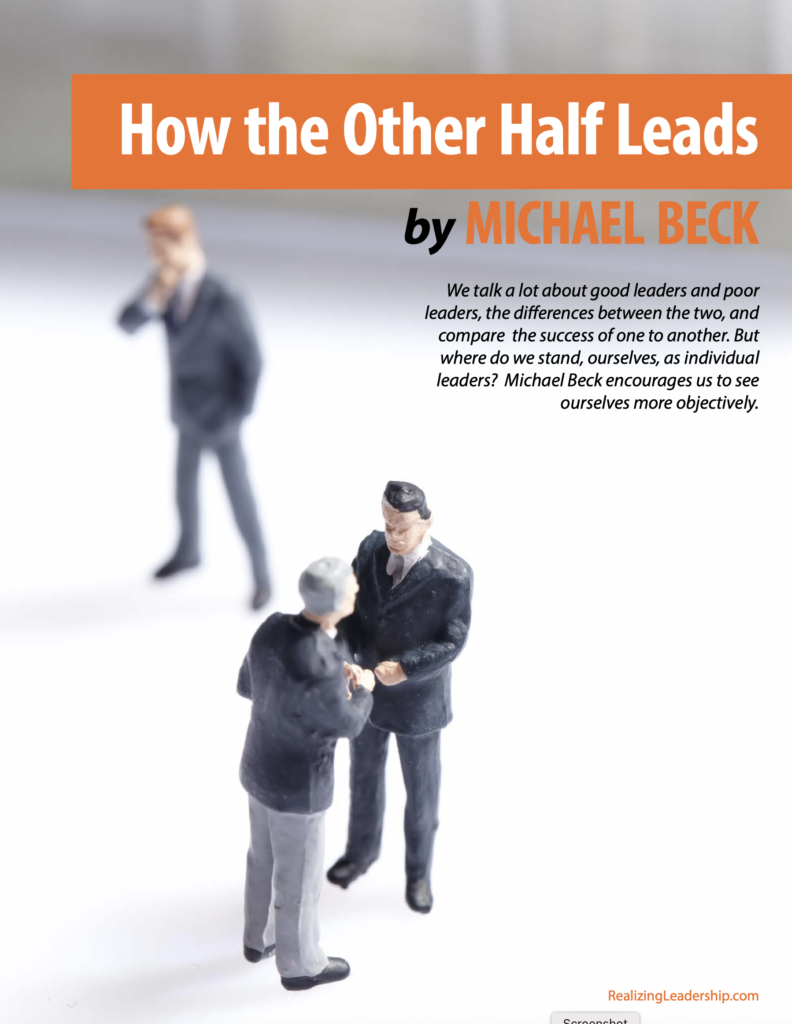