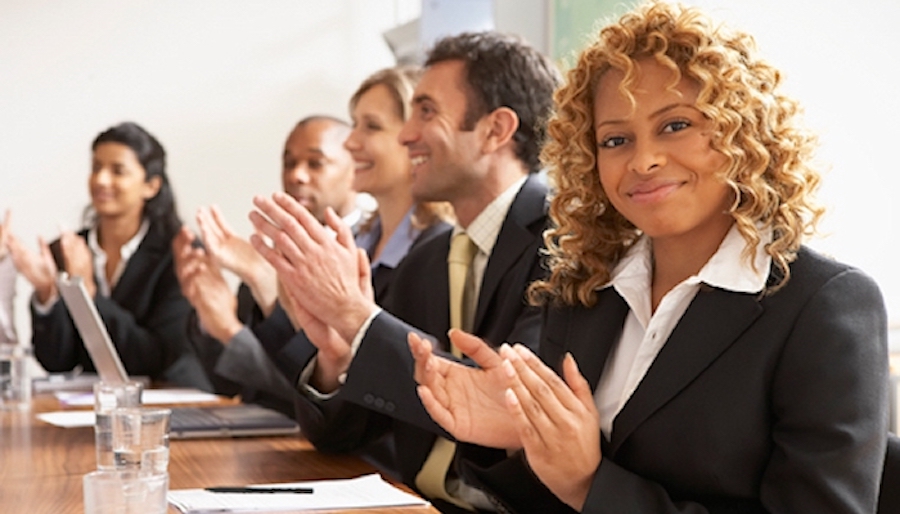 It’s widely accepted that an important part of any employee engagement strategy is having a recognition program.  People want to feel valued and acknowledged for their work, so organizations implement recognition programs to accomplish that by offering awards, plaques, mugs, pins, gifts, certificates, and/or bonuses.  All of those things are nice and the concept sounds good – except for one thing.

Recognition is only marginally effective at improving employee engagement if not also accompanied by the practice of showing appreciation.  Recognition and appreciation are both important, but each has a different dynamic and should be used for different purposes.

Recognition programs are great for publicly acknowledging and drawing attention to accomplishments.  Public recognition boosts a person’s stature within the organization and enhances self-esteem, both of which improve engagement.

But the impact of recognition programs is limited.  It’s limited for two important reasons.  The first reason is that although receiving a reward as recognition for accomplishment is welcomed, studies have shown that once rewards become expected, they no longer motivate and often produce declining results.  The second reason for recognition having only minimal impact on engagement, is that it’s generally given to acknowledge an achievement.  And the reality is that much of what we achieve on a day-to-day basis is routine and not especially noteworthy.

Appreciation on the other hand, is generally shown in response to the effort someone makes, rather than an accomplishment.  Sincere appreciation is generally spontaneous and heartfelt – given from one person to another.  When we let people know we appreciate their efforts, it communicates that we’re grateful for their efforts, and that we respect and value them.  The impact of showing appreciation is immediate and long-lasting.  When a person’s efforts and sacrifices are appreciated, self-esteem rises and consequently engagement and loyalty rise as well.

Recognition and appreciation each have a place in making a difference with people, but appreciation’s impact is stronger than recognition’s and has a more positive impact as well.  Additionally, the opportunities for showing appreciation are more numerous and more frequent than those which deserve recognition.

In order to bring out the best in people, get into the practice of showing sincere appreciation.