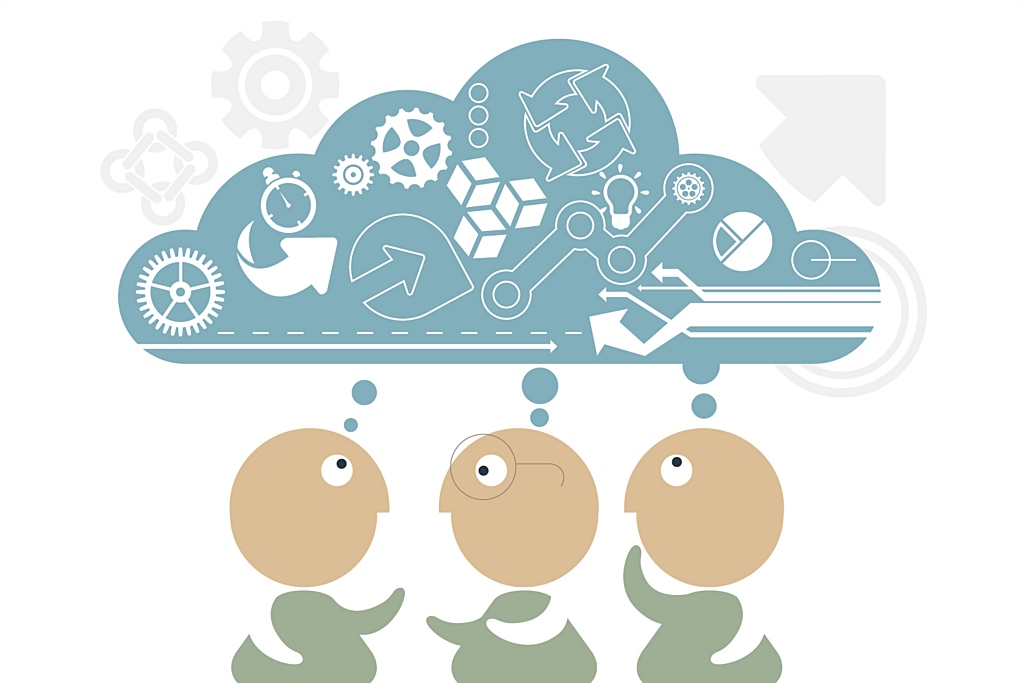 Taking over the ownership of a company is an exciting event. It’s a time filled with hope and dreams, opportunity and vision, fear and insecurity, and broad responsibility.

Because of all these things, it’s important to avoid the following three common new owner mistakes.

Mistake #1: Making Changes Simply to Prove the New Owner Is in Charge

There are two aspects to this mistake that need to be addressed. First, newly acquired power, responsibility, and authority can be intoxicating. It can be tempting to flex one’s new ownership muscles. This temptation can arise from years of having ideas without the authority to implement them or it can arise if the new owner feels he or she must establish his or her leadership competence in the eyes of employees. The second aspect pertains to the successor’s relationship with the founder. There may be a tendency to arbitrarily make changes simply to establish that he or she is now in charge, not the founder.

Mistake #2: Continuing to Think (and Act) Like an Employee

Employees tend to think narrowly. They usually focus on the task at hand and/or on their specific domain of responsibility (operations, finance, engineering, etc.). In contrast, an owner needs to consider the bigger picture and how his or her decisions impact each aspect of the business.

Employees tend to think short-term. Their focus tends to be on current matters, current revenues, current expenses, and current profits. In contrast, an owner needs to consider both short-term and long-term success, needs to be able to make decisions without having all of the information about the future, and must learn to balance risk and reward. Rarely is a decision about the future risk-free, and an owner needs the ability to assess and minimize that risk.

Additionally, employees tend to focus on doing good work while at work but generally don’t take their work home with them. Owners, on the other hand, learn that the business becomes their life, and they think about it all the time, wherever they are.

And finally, employees know that if they make poor decisions, or they become dissatisfied, or the business just doesn’t do well, they can always find a new job elsewhere. Owners understand that failure is not an option. Generally, there is no “Plan B.” They understand that the business is their only future, and this understanding colors their decisions and actions.

Mistake #3: Not Earning the Trust and Respect of Others

Trust is earned by demonstrating integrity. It is critical for an owner to follow through on his or her commitments. Actions truly do speak louder than words, and good intentions won’t cut it. Owners may have the best intentions when they agree to a list of commitments, but if they don’t follow through on those commitments, they’re viewed as lacking integrity. Likewise, if an owner states that certain values are important to him or her but then acts in a manner at odds with those values, they demonstrate a lack of integrity. And when that happens, people learn not to trust them.

Respect must also be earned. The most effective way to earn respect from people is to show them respect. As leaders, we show respect when we listen to what others have to say. People often feel they have good ideas and have something to contribute. Whether we agree with them or not, soliciting input from others demonstrates that we value them and their ideas, and that goes towards earning their respect. The most effective means of showing respect for others is asking good questions of people and then listening to their answers.

How to Avoid These Mistakes

It’s often difficult for new owners to bridge the gap between where they are and where they need to be. And bridging that gap can be the difference between a successful business and one that languishes in mediocrity. However, an owner’s ability to evolve generally relies on two things.

Having a Confidential Sounding Board
Often, the evolution of a company is conceived during open discussion of ideas, but most owners don’t have the right “sounding board”. It requires an environment within which an owner’s inklings, ideas, and concerns are brought to light, challenged, and expanded. The best strategies will leverage strengths, minimize risk, and balance long-term needs and goals with short-term needs and goals.

Gaining Unbiased, Outside Perspective
Outside perspective is essential as a catalyst for creative, game-changing strategic thought. Outside input is necessary to uncover blind spots and move past them. Every owner needs an objective, supportive confidant with whom to complain, vent, confide in, and talk things out. Owners must carefully think through possibilities, assess and manage risk, and then select the strategic plans with the best potential.

If you’d like help as a new owner, please give us a call. Our team of executive coaches works with clients around North America. Executive coaching can help an owner grow revenues, increase profits, and improve cash flow. You are welcome to call me on my direct office line: Michael Beck, 503-928-7645 (Portland, OR).