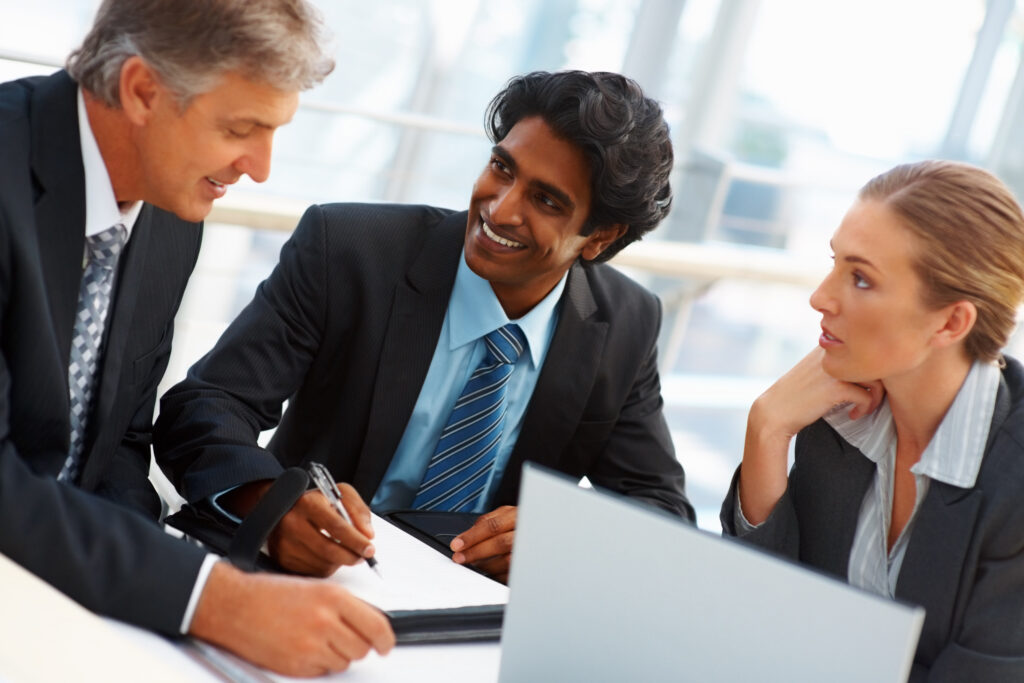 Mastering the art of persuading people is essential to achieving great results. As a leader, one of the main responsibilities is to develop sound strategies. But no matter how good a strategy is, the results gained will be proportional to the amount of buy-in people have for that strategy.

Over the years, I’ve seen many leaders resort to one of two approaches in an attempt to “persuade” people to get behind an idea. The first approach is to argue the facts to make their case. (This is especially popular with analytical people.) The thinking behind this is that if you present enough facts and do it with more passion, the other person will eventually come around to your way of thinking. Unfortunately, this approach rarely works. (I’ll explain why in a bit…)

The second approach leaders sometimes resort to is to use “the hammer”. By that, I mean that because the leader is in charge, they can always resort to saying, “We’re going to do it this way because I say so.” And because they’re the boss, everyone agrees to do it that way. The problem is that there is a big difference between compliance and commitment. The results achieved by a committed team are far greater than those gained by a team that is simply compliant.

The key to gaining buy-in for and commitment to an idea or strategy lies with understanding how people make buying decisions. Although many people think that decisions are made based on evaluating the facts and features, that’s not quite true. People buy emotionally.

Therefore, the key to persuading people and gaining buy-in is to shift their perspective so they feel yours is correct. The two most effective approaches for changing someone’s perspective are the use of questions and the use of analogies.

The Use of Questions

Asking the right questions can be extremely effective in persuading people. The key to asking the “right” questions is to be curious rather than to be challenging. Questions need to be worded and delivered in a manner that doesn’t cause the other person to become defensive.

As a simple example, consider two people see things differently. If one of them asks, “How can you say that?”, it would clearly put the other one on the defensive. In contrast, consider taking a curiosity approach by asking, “OK. Help me understand why you see it this way. Why do you think this will work?”

In doing that, they avoid challenging them and instead, asking them to better explain their position. One of two things will come of that. Either you’ll discover their approach has merit, or you’ll see where their thinking or judgment is flawed. Once you have that insight, you can either ask follow-up questions to gain more clarity or ask additional questions to shift how they see things.

The Use of Analogies

When you’re trying to shift someone’s view about a situation or an idea, analogies can be a powerful tool. Arguing your point by discussing the specific situation at hand usually causes people to defend their position. They’re emotionally invested in the outcome.

But when you use an analogy – an example from a different industry or different context – people can stay neutral to the story. Using an analogy that people can relate to evokes an emotional response – one that the two of you can usually agree on. Using the right analogy can make your point very effectively and instantly shift the other person’s perspective. It pays to master the art of storytelling.

The art of persuasion relates to emotions more than facts. By asking good questions and offering effective analogies, a leader can gain more influence within the organization and generate better results.